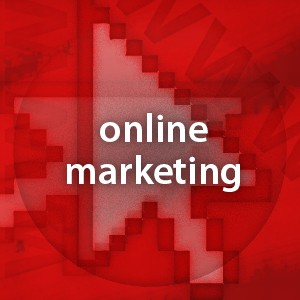 The Pareto Rule is the official name for the 80-20 rule. This rule applies to almost anything, including web design. In our context, it means that 80 percent of the results on a website is provided by 20 percent of the content. It doesn’t matter whether the site is informational, ecommerce, a landing page or a government site. The same rule applies.

Knowing this gives us an edge. If we can identify which 20 percent is performing, it allows us to concentrate on maximizing that and thin out the rest. That will make both us, and the website, more efficient.

The art is figuring out which is the 20 percent that is performing for the site. We can do this by looking very carefully at the stated goals of the site in question. For example, if the aim of the site is to convert users into members, the 20 percent should concentrate on signing them up.

That means removing anything on the page that doesn’t work towards that aim. That can be anything from useless footers, social media plugins, blog posts, user activity lists, latest tweets, and anything that doesn’t drive the user towards signing up.

A simpler page with a prominent signup button, a good call to action, and maybe some credibility indicators would be enough to achieve that goal. While the client may want a lot of website for their money, their return will be more if they keep it simple.

We can use split-testing, user analysis, heat maps and other tools to work out what parts of a site are most effective to. User testing takes time and resources, but is well worth the effort if it improves conversions.

Keeping it simple is nothing new, the KISS (Keep It Simple Stupid) method has been working well for decades. The Pareto Rule itself was invented in 1906, but it has only made its way into web design over the past few years.

Once we have identified the 20 percent, we now have to convince the client that they don’t need all the other fluff. They don’t necessarily need navigation, menus, widgets, chat boxes, and all the other the other stuff we mentioned. Not all clients subscribe to “less is more