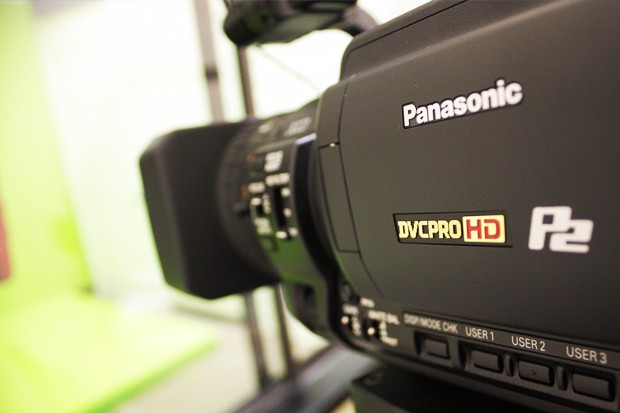 as they continue to pursue web-based and video marketing. Our video production group worked with Twin Eagles to produce a video that told the Twin Eagles story — depicting their brand accurately and evoking viewer emotion in order to illicit a response.