RT gets another camera for video production in Naples. There is a new trend out there with dslr camera's. RT just got a Canon 7D, this camera is a 18 mega pixel still camera but also doubles as a video camera and shoots video at 24 fps, 30 fps & 60 fps. These cameras are very portable and very versatile. With the interchangeable lenses, you can customize the look of video as much as you want. Its also going to be the camera we use for the 360 virtual tours, these are seen most of the time on [...]
Read More

RT Design Group is expanding as always, we have just added a few new blogs to our company. This one is www.fortlauderdalevideoproduction.net. We are planning a few productions as we speak in the Miami area and thought it would be good to gain an internet presence over on the east coast. RT is based in Naples but with the way modern technology works, we have clients all over the U.S. so it just made sense to expand to the east coast. We are excited about the opportunity to do video production and [...]
Read More 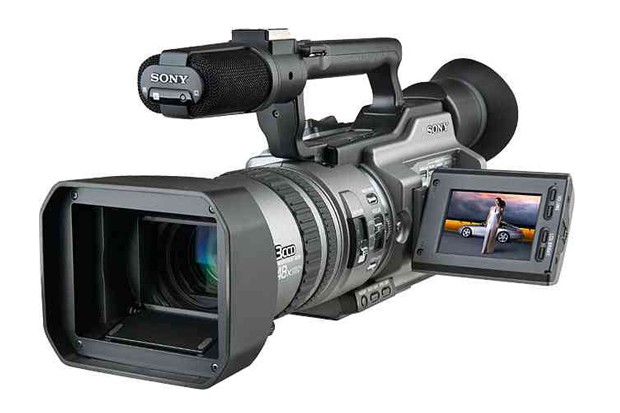 RT Design Group has just acquired www.westpalmbeachvideoproduction.com, we did this for a couple of reason's. One we have just recently started a project video production in the West Palm Beach area and thought it would be good to get our names out there. Two, we are always looking for new and exciting opportunities. We can shoot anywhere and why not West Palm or Miami or Fort Lauderdale, it's so close to where we are. Our production team will be over on the east coast around 15 times in the mon [...]
Read More